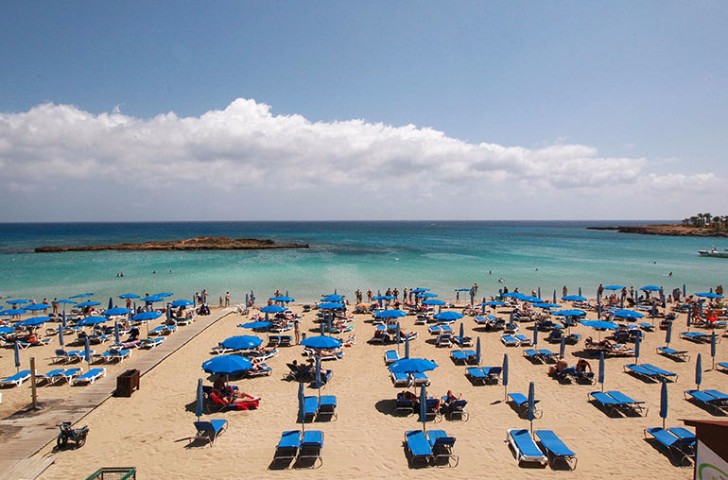 After a record 2016, Tourism Minister Giorgos Lakkotrypis expects even more positive results this year barring unforeseen obstacles, he said on Tuesday in an address to a hoteliers’ conference in Nicosia.

Speaking at the annual general meeting of the Cyprus Hotel Association (Pasyxe), Lakkotrypis said 2016 was a landmark year for tourism both in terms of arrivals and revenue.

Lakkotrypis said it was also possible to extend the 2015-2016 winter season that ended in March last year accommodating 464,000 tourists, an increase of 23 per cent over the previous winter season and up 54 per cent on the one before that.

“We believe that in 2017 this positive trend with regard to arrivals and revenue will continue,” he said. “This is clear from both reservations and flights data for Cyprus.”

Lakkotrypis added that at the same time there was also a risk of being negatively affected due to geopolitical instability in the region. “So to get the results we want we must continue the efforts to enhance the competitiveness and sustainable development of our tourist product,” he added.

The minster said that in this regard, the new strategy for tourism and the creation of an under-secretariat were in the final stages.

According to estimates by the firm in charge of the preparation of the strategy, Cyprus has the potential to substantially increase the contribution of tourism to the economy, he said.

To achieve the desired results, researchers have focused on actions such as targeting the mix of tourists and focusing on attracting visitors in a higher income bracket, upgrading existing infrastructure, improving the quality of services and establishing quality control mechanisms, and better promotion.

The main task of the new under-secretariat for tourism would be to see those strategies implemented through tactical planning, the coordination and implementation of the tourism strategy and a revised regulatory framework which will govern the establishment and operation of businesses in the tourism sector, and supporting investment in tourism, including the processing and implementing incentives, training and promotion abroad.

One of the measures that could help competitiveness and reduce the cost of a holiday package would be to bring down the cost of hotel operations, Lakkotrypis said. He mentioned a scheme that could see an electricity tariff system for hotels that could lower their costs by between 1 per and 9 per cent.

“The effort to find ways of further savings in electricity bills for our hotels will continue,” he said.

There is also an incentives’ plan afoot to help hotels stay open in the winter and thus prolong the season as much as possible, along with the addition of more flights all year round. Lakkotrypis also said the proposed casino resort would be licensed within weeks, while plans for marinas in Ayia Napa, Paralimni and Paphos were moving forward.

“At the end of the day, a key precondition for successful action is the coordination and good cooperation between the government and all stakeholders, especially our hoteliers,” he said.