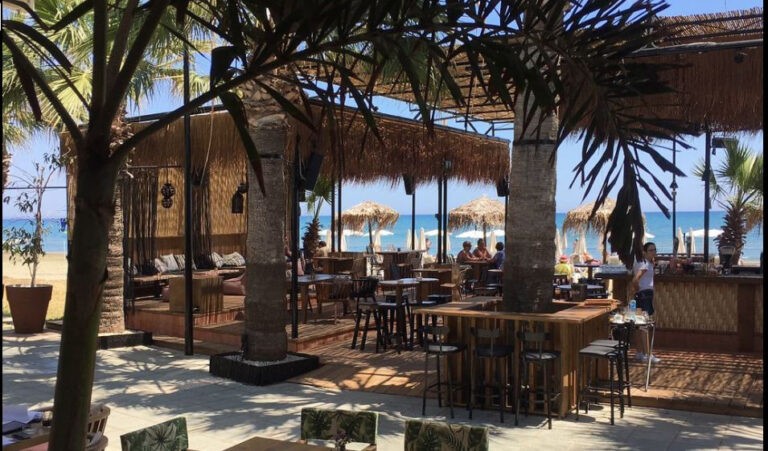 Restaurants and bars are open again! Let’s hope its permanent this time as it’s refreshing to go out and feel some vibrancy. With this in mind, we booked at ReBuke lounge on the ever popular Makenzie beach of Larnaca which is buzzing again as things almost feel (dare I say) normal.

We arrived and were greeted by a well-dressed and pleasant looking hostess who asked if we had a reservation. I confidently gave her my name feeling safe in the knowledge that we definitely had a table waiting for us. However, she began to look a little awkward and told us that as we were late, the table had been given away, despite the fact I had called to tell them we were running late and they had said it was OK!
Continue reading at source: Cyprus Mail