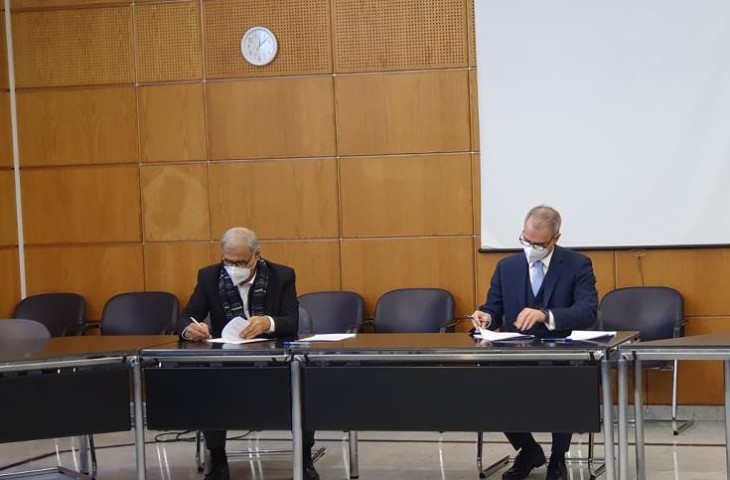 The Central Bank of Cyprus (CBC) announced on Thursday that it has signed a new collective bargaining agreement with the Cyprus Union of Bank Employees (Etyk).