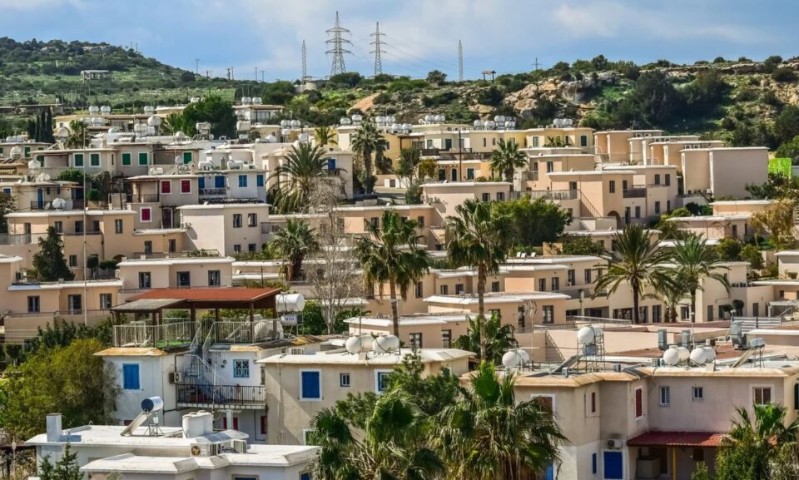 The amount of total deposits in the Cypriot banking system decreased in May, but still represented nearly double the amount of loans, according to a report released by the Central Bank of Cyprus (CBC) this week.

Total deposits in May 2022 recorded a net decrease (excluding changes resulting from reclassifications, exchange rate and other adjustments) of €166.9 million.
It had recorded a net increase of €146.5 million at the end of the previous month.
Continue reading at source: Cyprus Mail